The photosynthetic booster of microalgae revealed

PRESS RELEASE Press area – cea.fr An international collaboration involving BIAM researchers and the Carnegie Institution for Science of Stanford (USA) has deciphered the mechanism by which microalgae capture atmospheric CO2 in an extremely efficient manner. The research teams have revealed photosynthetic energy production and distribution networks that are involved in the concentration of CO2 […]

Précédent Suivant GDR 2104 – IBCO2 News 20 June 2022, Symposium on redox regulation and carbon-nitrogen interactions in plants, Gif sur Yvette.  A tribute to Pierre Gadal It was with great sadness that we learned of the death of Pierre Gadal, which occurred on October 26, 2019 at the age of eighty-one. In order to […]

Unveiling the mechanisms of plant adaptation to environmental constraints

Researchers from the BIAM’s Plant Protective Proteins (PPV) team have characterized one of the mechanisms allowing plants to respond to environmental fluctuations that modify metabolism and limit growth. This result, established in partnership with teams from the CEA and CNRS, could help improving plants’ ability to adapt to climate change. Stomata, located on the leaf […] 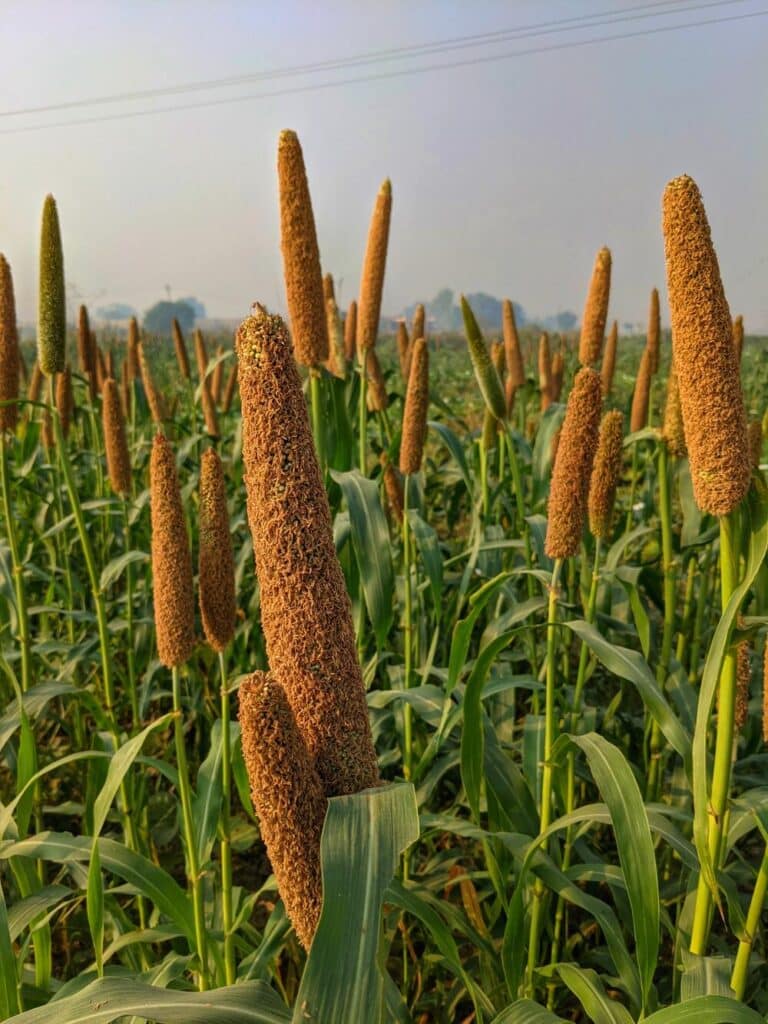 A scientific collaboration has just demonstrated that it is possible to quantify the rhizodeposition of carbon by pearl millet and its storage in the soil, over just a few weeks of growth, thanks to the measurement of the natural abundances of carbon isotopes (δ13C and F14C). The comparison of different inbred pearl millet genotypes made […]

An unusual nucleotide that protects plants during starvation

A BIAM team has discovered that a plant molecule acts as a natural brake on photosynthesis when plants grow in nutrient poor soil. This brake is necessary for avoiding irreversible damage, and allows plants to survive longer in these difficult conditions. This discovery could help towards the development of resilient crops capable of adapting to […]

Live visualization of gene transcription in all cells of a plant 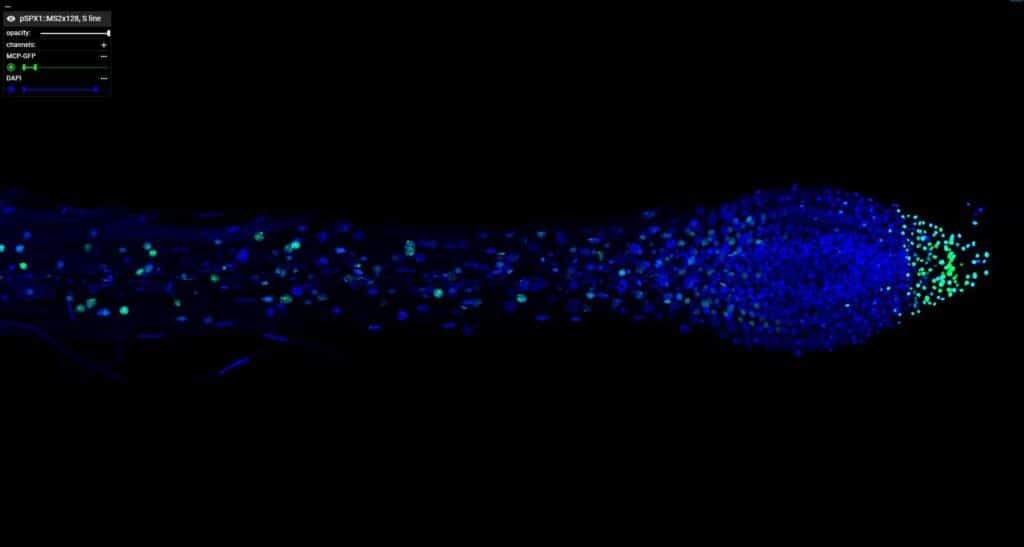 press release A CEA and CNRS research team has made it possible for the first time to visualise the transcription of genetic information (copying of DNA into messenger RNA) in all the cells of young plants in real time and with a level of definition never before achieved. These results highlight numerous biomechanisms in response […]

Magnetotactic bacteria and magnetosome-based theranostic systems Our objectives Magnetotactic microorganisms, capable of moving along the lines of the earth’s magnetic field, are of interest to scientists seeking to develop biomedical applications capable of transporting and delivering treatments to the heart of the organism. Microorganisms such as bacteria and algae have developed efficient systems to detect […]

GERLI – The French Lipidomics Group GERLI is a savent society run by a board and reinforced by a scientific council. Created in 1978, it is part of the French Society of Biochemistry and Molecular Biology (SFBBM) which has many thematic groups. At the European level, GERLI is associated with EURO FED LIPID, European Federation […]